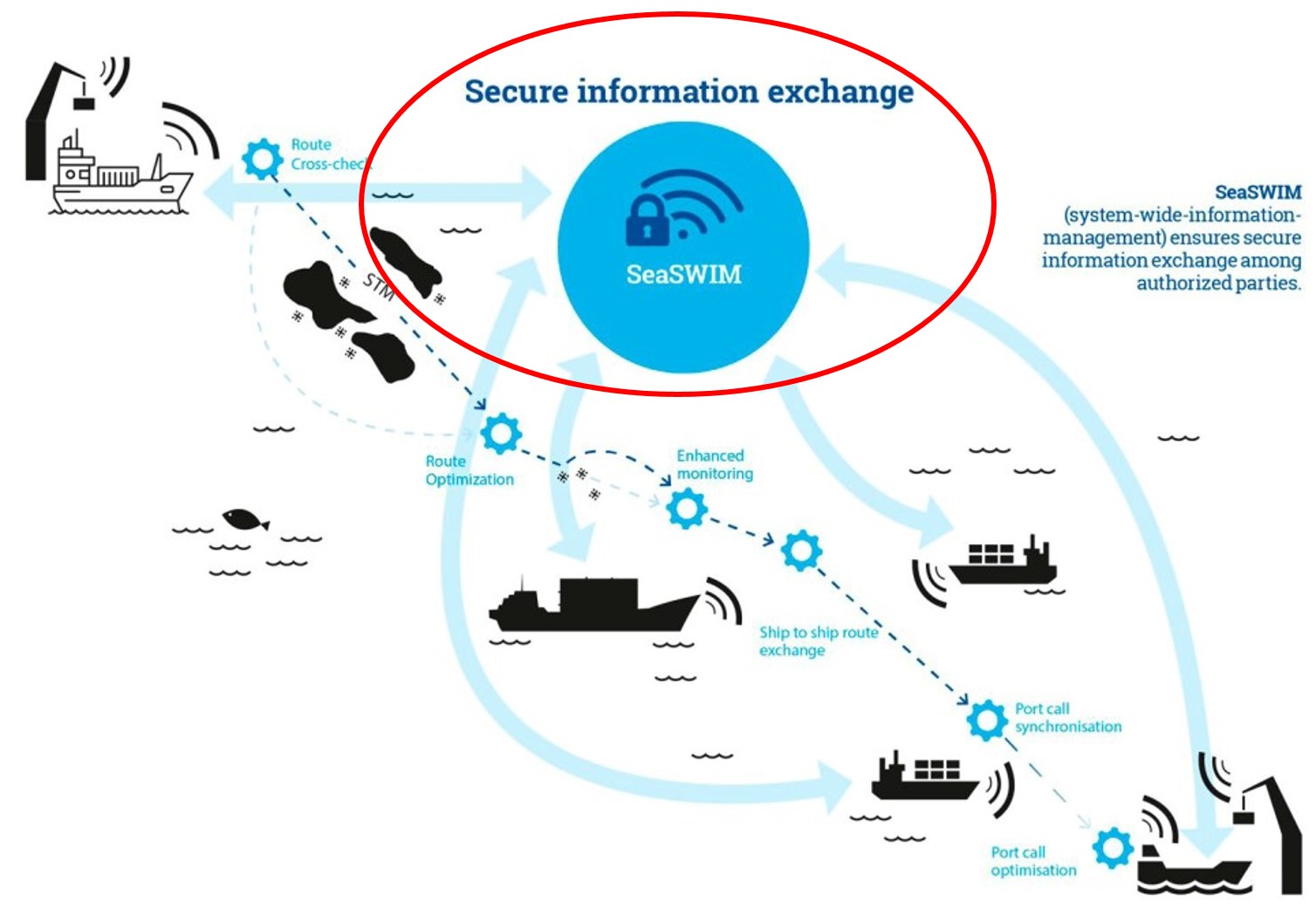 The infrastructure for the entire Sea Traffic Management (STM) ecosystem has been contracted to the newly formed non-profit industry consortium, Navelink. All existing implementations and the current STM projects will run on a platform with high capacity. There will be professional development and staging environments to ease implementation of new services and updates of the existing ones. “To have a consortium of committed international industry actors running the infrastructure is a natural step towards a global secure interoperable STM infrastructure” says Per Löfbom, Chief STM Architect.

The industry announced the intention to run the STM infrastructure already at the STM conference November 2019 in London. The infrastructure was developed within several STM projects. But as STM is catching on, the operations should be handled by professional actors with the right experience governed by contracts. Kongsberg, Saab and Wärtsilä founded the non-profit Navelink consortium in December 2019, and Combitech is tasked with the actual delivery of the infrastructure and its operations.

The contract with the consortium lasts until the end of the ongoing STM projects, to at least July 2021. The infrastructure is open and other actors of the STM ecosystem are very welcome to join, as well as actors outside STM who are looking for stable operational version of the Maritime Connectivity Platform.

Per Löfbom, Chief STM Architect, says: “The procured Maritime Digital Infrastructure facilitates a loosely coupled service architecture supporting information owner sovereignty. The STM projects, and all the partners, will continue to influence the standards and the architecture development. Having an even more active commercial actor with a deep interest in pursuing infrastructure excellence, will help push the development and implementation of international standards.”

Anders Wendel, Head of Navelink at Combitech adds: “The potential is huge. Imagine if all information to and from hundreds of thousands of vessels, ports and terminals across the world was digitalized and transacted over one common infrastructure using one global standard. But in order to succeed, we need to be humble and develop this step by step in close cooperation with relevant authorities, partners and other actors.”

Making the Baltic Sea even safer by improving the situational awareness on ships and shore, building tools that automate work and provide decision support to prevent risk situations and accidents.